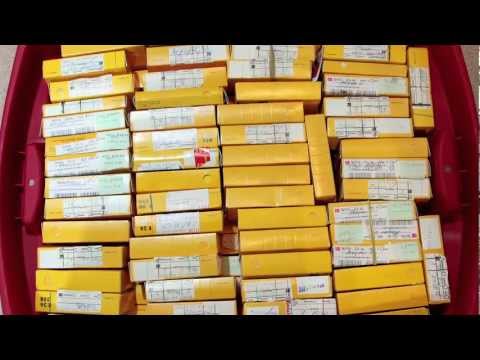 A mysterious nanny, who secretly took over 100,000 photographs that were hidden in storage lockers and discovered decades later, is now considered among the 20th century’s greatest photographers. Maier’s strange and riveting life and art are revealed through never before seen photographs, films, and interviews with dozens who thought they knew her.