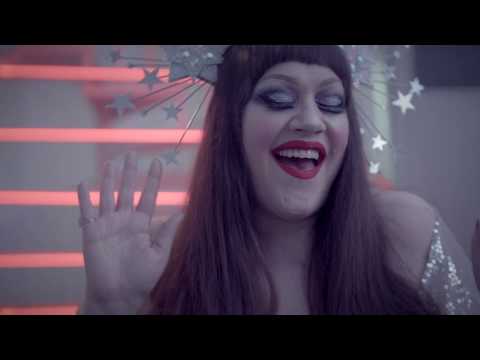 Updating the sounds of the 80s dancefloor for the modern age the Galaxians bring their exuberant club energy and powerhouse vocals to the Sky Room. Supported by DJs throughout the night this promises to be an evening of celebratory disco.

Matt Woodward and Jed Skinner founded the Galaxians in 2012 releasing EPs on New York’s Dither Down Records and Atlanta label Rotating Souls and touring across Europe and the UK. A significant development came with the addition of Emma Mason in 2016, whose vocals lit up the band’s 2017 debut LP ‘Let the Rhythm In’ described as ‘a tour de force of exuberant club energy’ by Clash magazine.

Supported by DJs throughout the night.