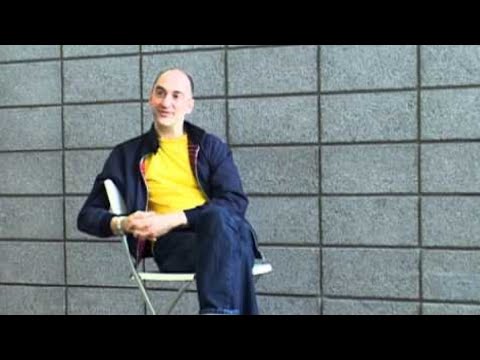 British artist Gareth Jones (born 1965) presents his first major solo exhibition in a public gallery. Describing it as a ‘retrospective of new work’, Jones returns to earlier projects and filters them through his experience of growing up in Milton Keynes. He describes the new city as ‘the most ambitious social project of its kind in the UK, a benchmark for Modernist architecture, progressive town planning and the radical ideals of the 1960s and 1970s.’

Jones came to prominence in the early 2000s with a series of exhibitions in London: Seven Pages from a Magazine (Platform, 2002) brought together a sequence of Lambert & Butler cigarette advertisements from the mid-1970s, depicting an idealised world of smokers in chic metropolitan interiors; an installation at Cubitt Gallery (2003) presented a field of structures that distorted and embellished the form of a standard plinth; while Helmut Jacoby: Milton Keynes Drawings (38 Langham Street, 2003) represented the futuristic visualisations for the new city, as drawn by one of the 20th Century’s foremost architectural renderers, to create an image of the ideal city.

Often rooted in the minimalist aesthetic and utopian ambitions of the founding fathers of Milton Keynes, Jones’ work engages with the politics of identity and display, examining how images were used to generate ideals for future living. Jones’ fascination with the social vision that surrounded the formation of Milton Keynes leads him to test the fetishistic or iconic status of materials, from magazine pages and Fablon to polystyrene and stainless steel, while playing with the modular and serial construction techniques that inform the city’s famous design.